Davido and Chioma son’s naming ceremony was held in United Kingdom on November 9 2019.

Being from an Igbo mother, he was named Ifeanyi [ meaning there’s nothing bigger than God ]

Little David was given birth to 3 weeks ago and became a pampers Ambassador in few hours after his birth.

See Pictures & Video from the ceremony Below : 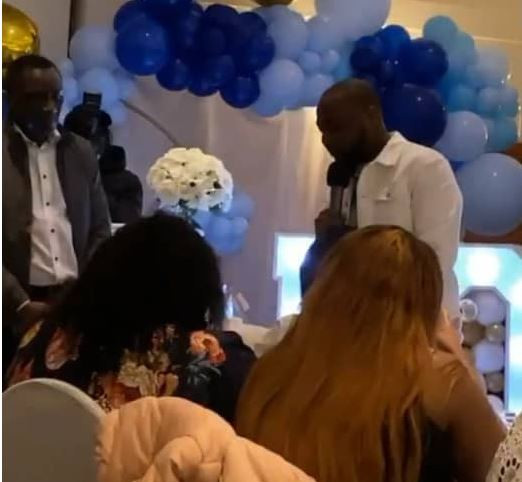 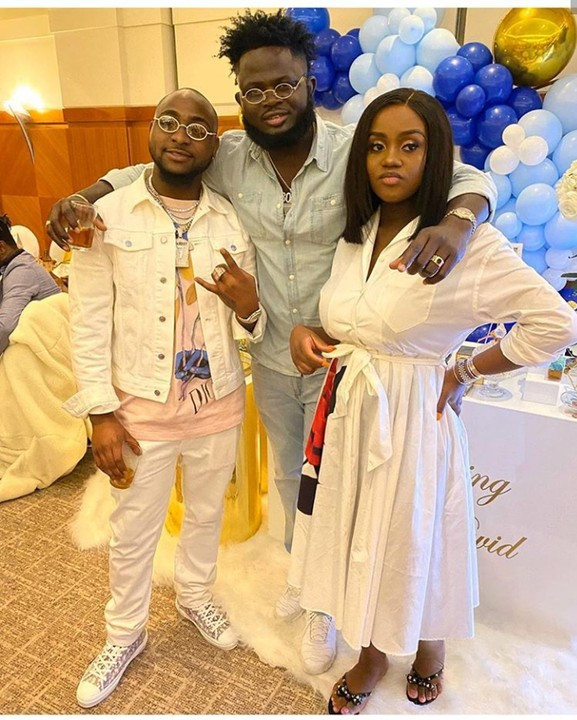 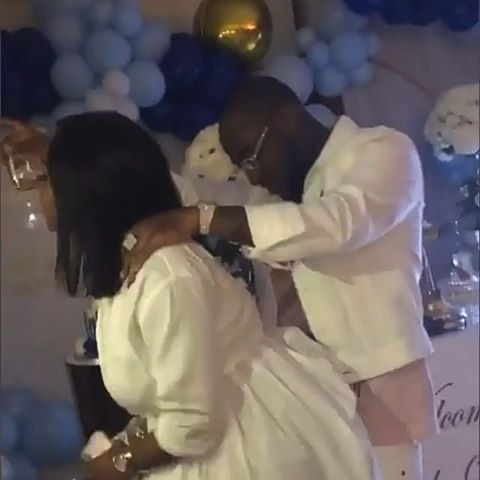 Lady calls out Peruzzi for allegedly raping her 8years ago

Lady claims Dbanj raped her in a hotel in 2018

Man arrested for raping a girl who seek for direction

Promote Your Music with Us
JOIN OUR TELEGRAM CHANNEL